“Great suspense with a colorful cast of characters and enough red herrings to keep the pace snappy.”
~RT Book Reviews 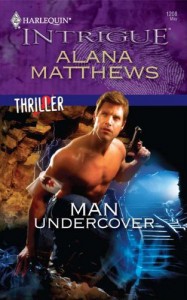 A cabin in the Colorado mountains promised Tara Richards a break from reporting…until a stranger sent her life into a tailspin. Rough and tumble in those blue jeans, Matt Hathaway brought trouble to her door. There was no mistaking the pistol tucked at his waist, or his urgent need for a hostage.

Deep undercover, Matt had less than a day to stop a bombing, and Tara was his last lifeline. Entrenched in the biggest story of her career, Tara could control her own destiny, but not the man by her side. After all, he promised the most thrilling night of her entire life! 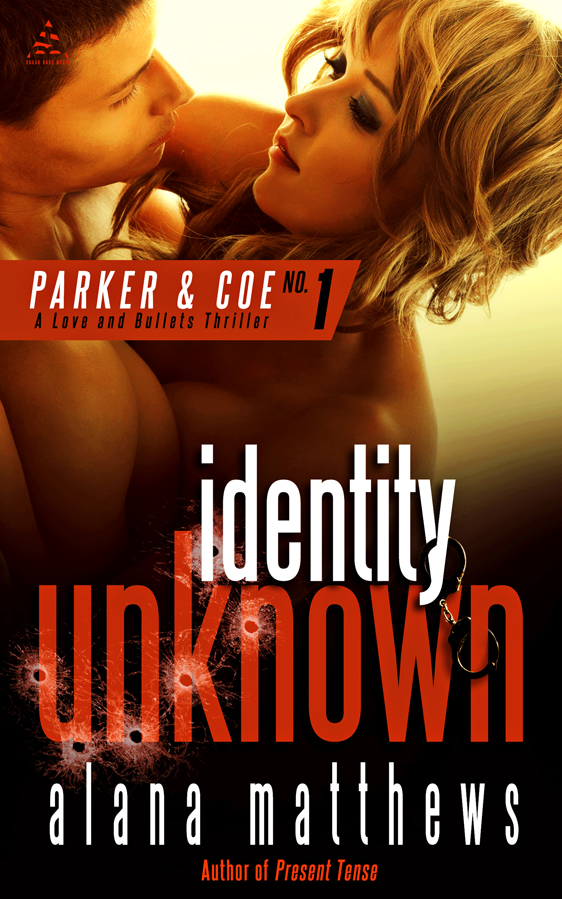 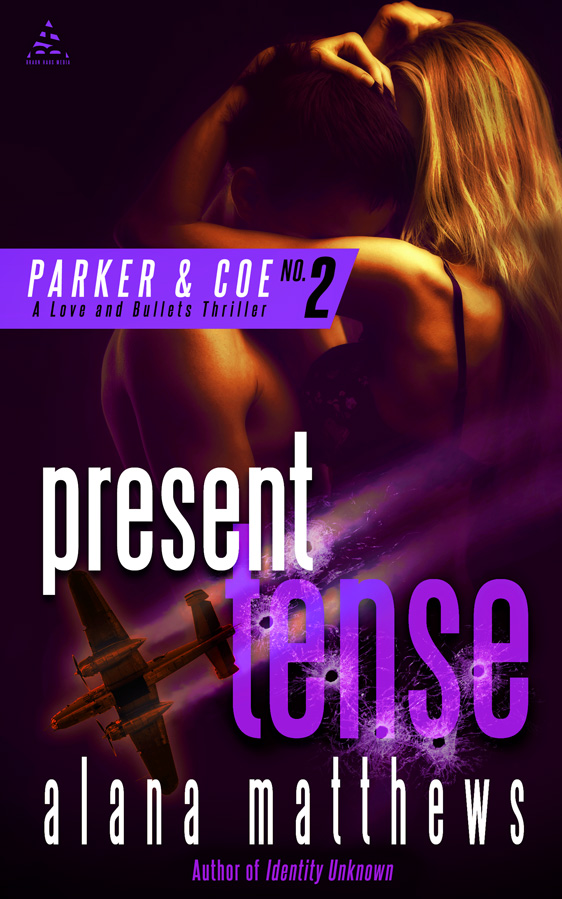 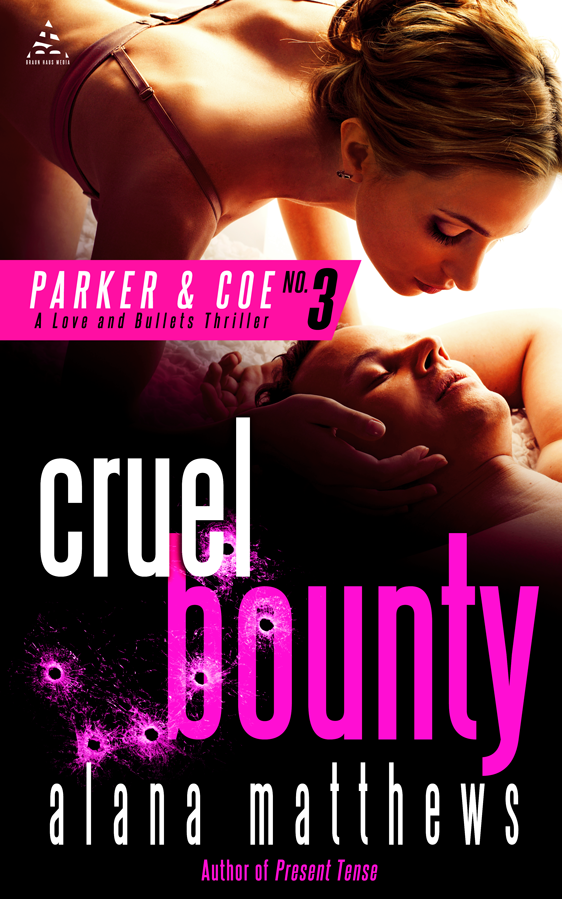 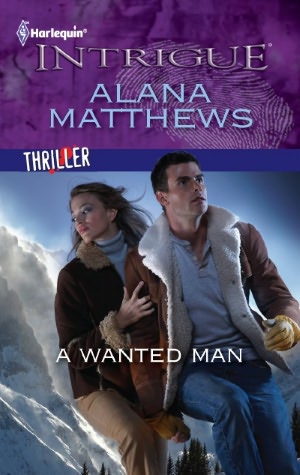 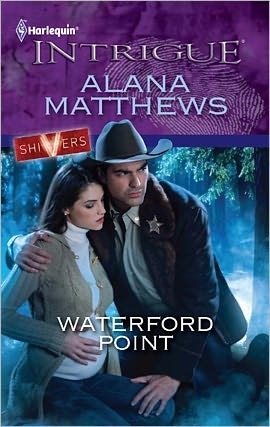 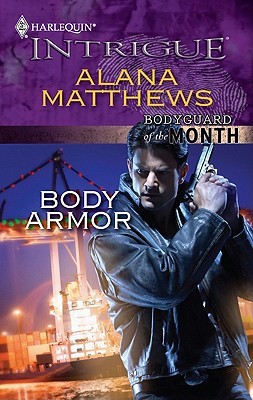 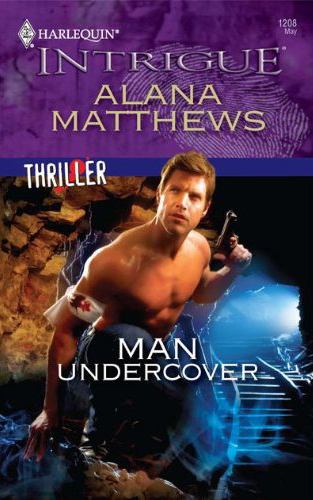 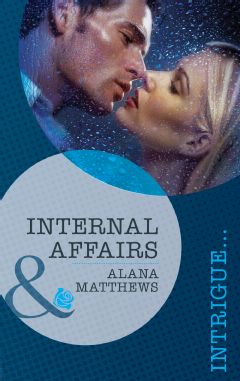 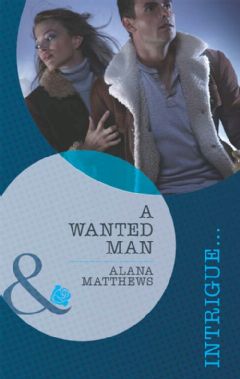 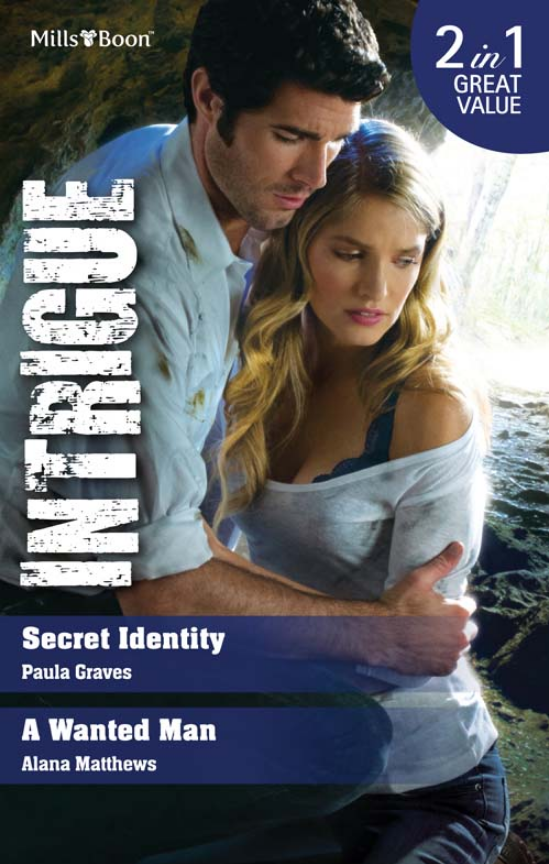 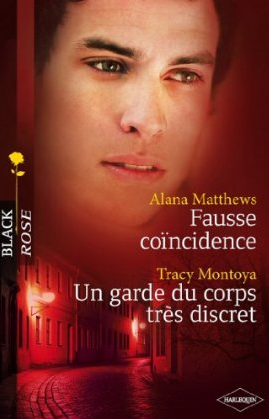 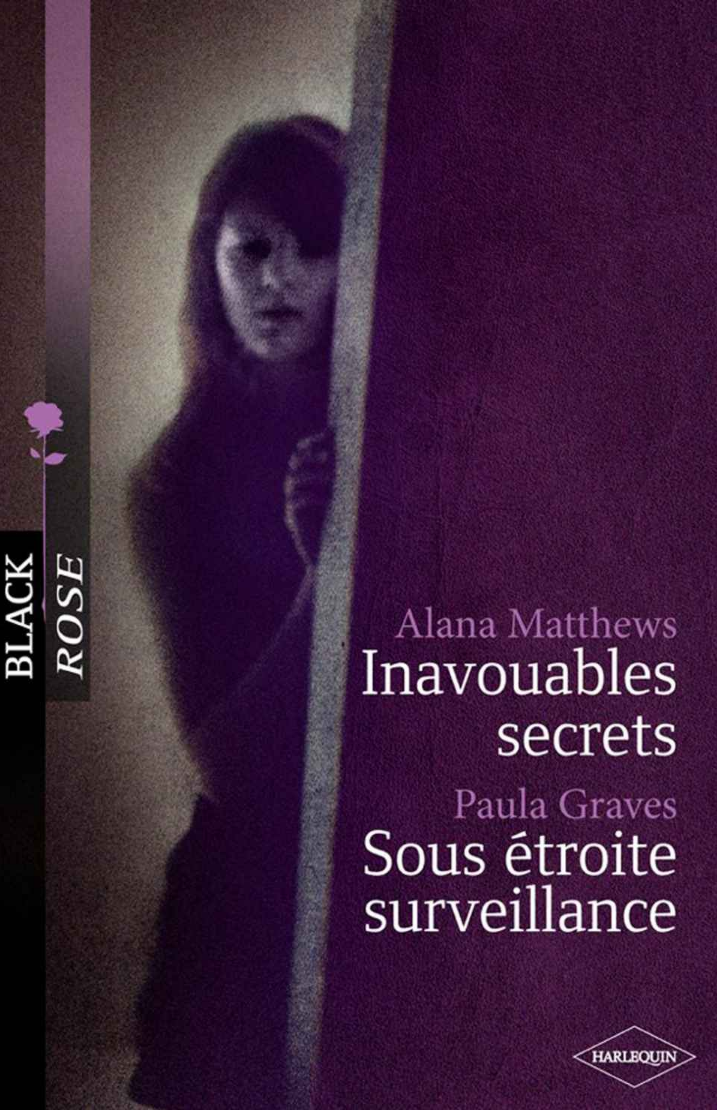 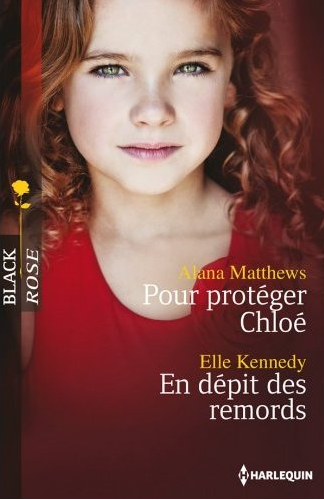